At least once a week, I’d like to take a minute to update you guys on the story I’m working on for the time being. One of my struggles as a writer has been to focus on just one thing at a time, and give it the attention it needed. (In the summer of 2009, I tried to write three books in as many months. They each turned out about as well as you’d expect.)

So if you’ve been following me on Twitter or Instagram, you know that the book I’m doing right now is called THE KORBADELL JOB. I haven’t yet settled on a name for its intended series, but the working name is Brimstone’s Boomers. It’s about a drilling-and-blasting company in a fantasy setting, and they’re hired to do a stealth incursion into an enemy nation and blow up their headquarters.

I got the idea from the place where I work. Back in October, I was dispatched up to Northern Nevada, where my brother-in-law and I were to do an ANFO shot at a gypsum mine. I’m not allowed to post videos of our shots online, but here’s one I found on YouTube that demonstrates what our shots look like:

My BIL, Austin, slept for most of the drive, and I was listening to Harry Potter on my headset, having fantastic little daydreams about books and whatnot, when the idea struck me: what if, in the standard-issue Fantasy Quest Novel, instead of sending a team of ragtag farmers and non-fighters into the heart of the Evil Empire to destroy a Super Powerful Artifact…someone hired a blast crew to do it instead?

The fact that I was driving through the Pyramid Lake Paiute Reservation at the time probably helped to feed this fantasy. 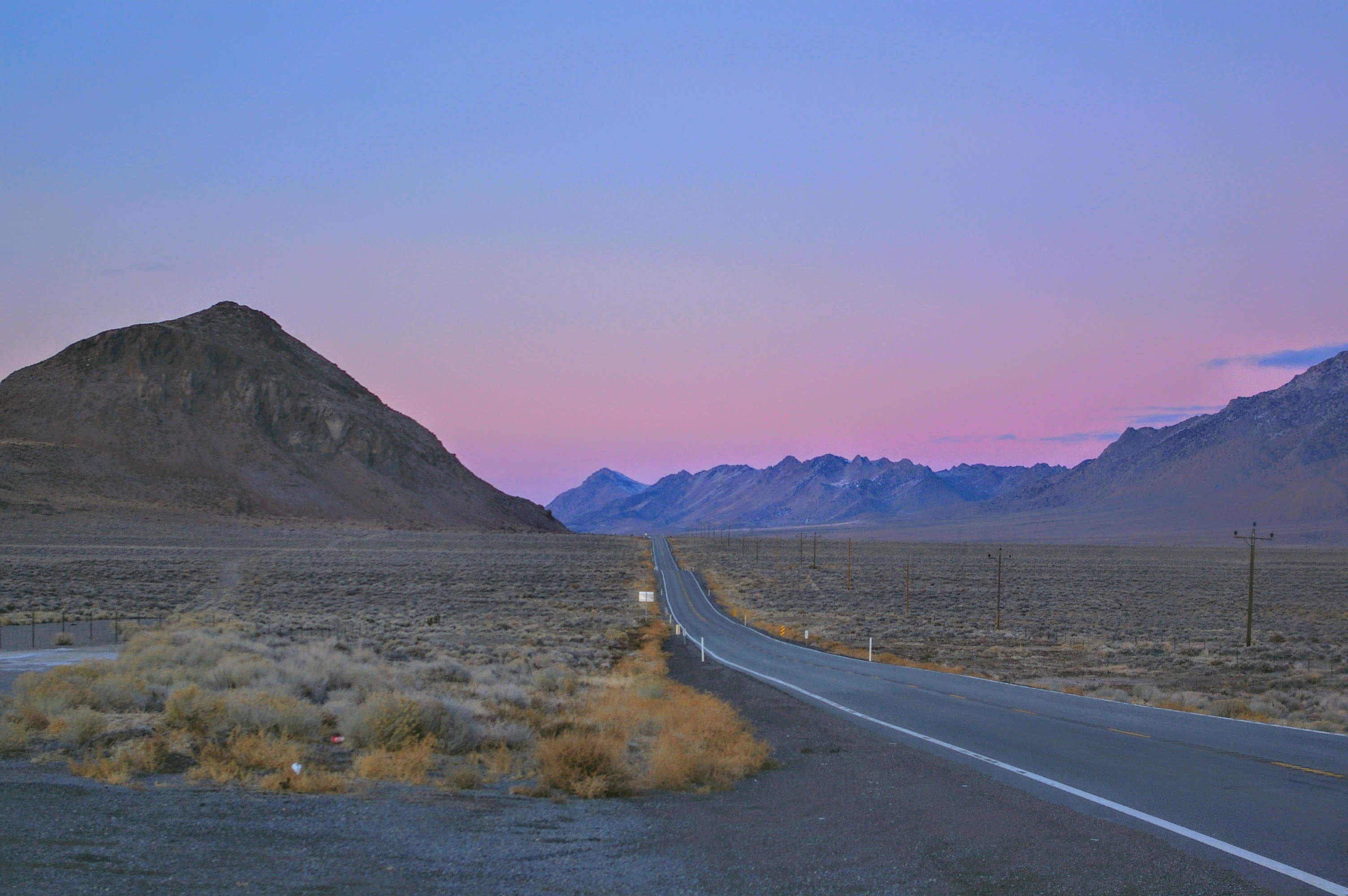 Anyway, it was just a sarcastic little idea that I had. I still had plenty of book ideas to tackle…but a conversation with an author friend of mine steered me back to this idea. Adapting it as a middle-grade fantasy seemed like the smartest take, and since I hadn’t yet developed it too far in my mind, I wasn’t resistant to the idea of making it a kids’ novel.

Thus, here we are.

In November, I got the chance to worldbuild the whole thing while I was pulling a late night at work. (This is pretty meta, actually.) The company I work for had loaded a shot in the ground, stemmed it, all that–essentially it was ready to fire, but it couldn’t be set off for some reason, and the law dictates that we can’t leave explosives unattended or unsecured, so I volunteered to do it, knowing that I had writing to do.

There I was, figuring out my fantasy blasting novel, whilst doing real blasting work.

Right now I’ve almost got the outline dialed in. I tried writing the first chapter last night but I was tired, and it came out poorly, so I didn’t push it too far.

The ultimate goal is to send it to Shadow Mountain, my publisher of choice for youth fantasy. (Other than, yanno, DreadPenniesUSA.) I’d really like to get it in the mail to them by May, but I won’t force it if it’s not ready. I want them to love it as much as I do, and I think it’s got a much better chance than the work I’ve sent them in the past (mostly old versions of SIDEWINDER.) I mean come on, middle-grade fantasy with STEM and a colorful spread of multispecial characters? I just…might…make it.