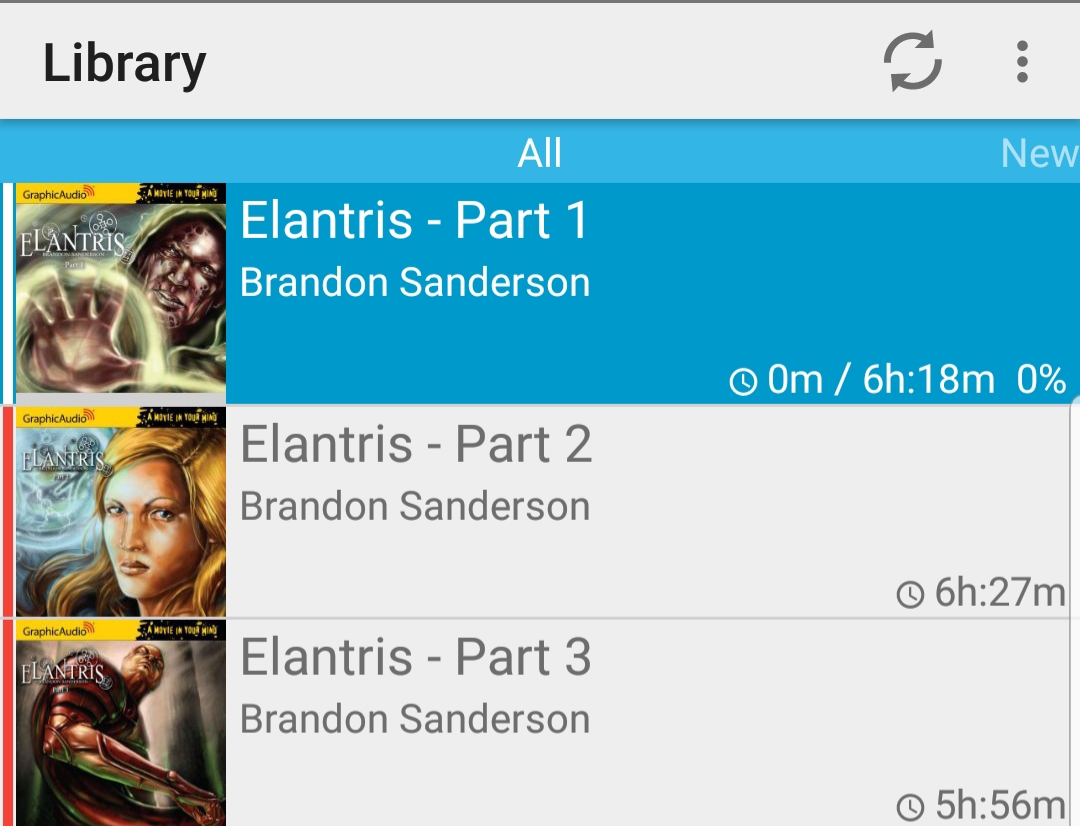 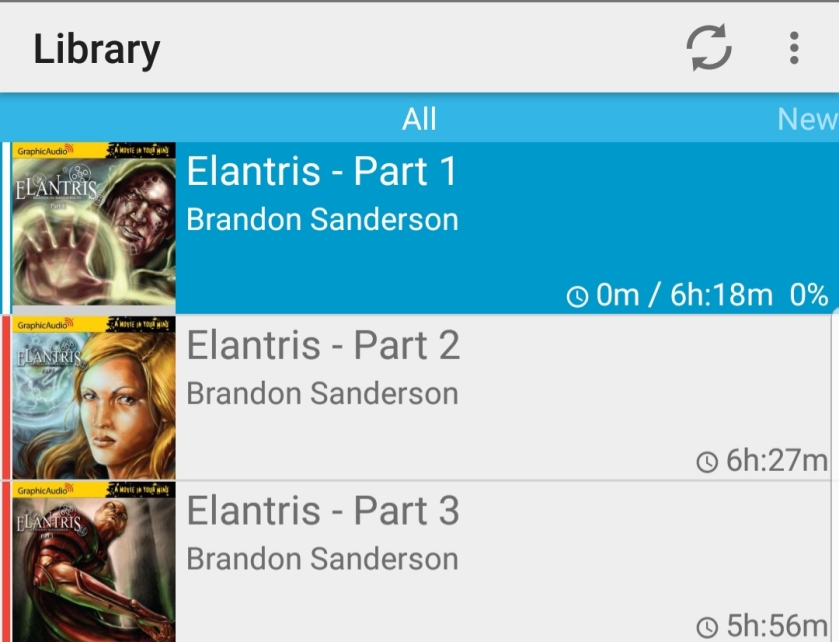 ELANTRIS is set in a fantasy world, where residents of a kingdom would randomly wake up and find themselves ascended to a higher state of divinity, capable of magic and eternal life. They would then get to move to Elantris, the perfect city.

However, ten years ago, the blessing became a curse, and now Elantrians live in a constant state of hunger and pain, confined to the fallen paradise like lepers. The surrounding kingdoms jockey for power, and a sinister plot is underway to rule them all.

Unless of course Prince Raoden, recently cursed to become Elantrian, can solve the mystery of why Elantris fell…

In May of 2008, I joined a legion of readers who were discovering Brandon Sanderson for the first time. He got a fame boost when Tor hired him to complete The Wheel of Time by the late Robert Jordan, and only had a few of his own books out back then.

ELANTRIS was his first published novel, and sometimes gets overlooked in the shadow of his larger properties like Mistborn or The Stormlight Archive. It’s excellent though, and at a time when I was devouring shorter books, I killed this 500-pager in three days, ignoring homework and bills and such.

Summer reading is a favorite tradition of mine, dating back to childhood library visits, and I look forward to it every year. This year I am revisiting some of my favorite reads, rather than just glutting myself on new ones like I always do. That particular summer was a very difficult and disappointing one, and the escapism of literature helped me find joy in hardship. ELANTRIS sparked the flame for me.

Since I spend a lot of time driving for work, or drawing at night, audiobooks supplement my yearly count. I’m lucky enough to have the GraphicAudio version of ELANTRIS, which is about 75% as long as the regular audiobook, because it’s done like an old time radio soundstage production. Full cast of actors, all of that. The sound effects really bring it to life.

If you haven’t read this book, try it out! Even if you don’t like fantasy, it might be your gateway drug to the genre.