Well, I finally participated in Inktober, and did 31 original pieces. It was fun and I learned a lot about my skill level. Thank you for following on Facebook, Twitter, or Instagram as I revealed new ones.

For now, I am setting aside my drawing pad and taking up the keyboard to participate in NaNoWriMo. See you on the other side!

Neal Shusterman is in my top 10 of all authors, and it will be hard for anyone to edge him out for a long time.

Between the 4 Unwind books, the Skinjacker trilogy, the current Arc of a Scythe books, and such standalones as CHALLENGER DEEP and BRUISER, he’s proven himself competent and capable at delivering on the promises of his big ideas.

DRY is another standalone, co-authored with his son Jarrod, which I admit gave me a moment’s pause when I first heard about it. Was it mostly Jarrod? Was I in for an entirely different treatment from the eleven other Neal books I had loved?

I needn’t have worried, as DRY lands just as well as anything else the elder Shusterman has done. I would very much like to hear from both of them about their process and how they worked together to tell this story.

The premise is that Nevada and Arizona suddenly pull out of an arrangement with California that supplies most of their water.

Immediately society goes to hell, and people go feral, an idea that Shusterman explored back in Unwind, but this is a more grounded treatment.

DRY doesn’t depend on future tech or massive changes to the legal landscape of America. It’s not a “after [crazy thing X] comes [crazy thing Y], which parallels our reality.” Instead, it’s “we are very much on the cusp of this, because California has a water problem that they aren’t addressing.”

I don’t want to give anything away, because you should read it. I will only say these things about it:

1) The characters are great. Well-rounded, distinct in tone, and even though it’s mostly written in first person, the alternating viewpoints are clear.

2) The audiobook had six or seven narrators, which helped to expand the focus of the instant drought, and show how it affected so many people.

3) The book works well as a commentary on our society, in terms of emergency preparation, entitlement, self-interest, and the things people will do to each other when law and order go out the window.

I will say, in the end, that it was kind of a hard book to read, because it was so devastating, and so many people suffered. The Shustermans don’t cushion the blow with this story; if California were to lose its water supply in real life, millions of people would suffer, and the book allows us to safely examine that without the massive toll.

Final note, there is a content warning: numerous S-bombs and blasphemous exclamations litter the text. Convincingly so, but there. It would be a PG-13 movie.

I wrote about this back in 2013 on my old blog, and it’s a good time to revisit this subject.

Washington Irving’s best-known tale is The Legend of Sleepy Hollow, featuring lanky Connecticut schoolmaster Ichabod Crane versus the ghost of the Headless Horseman.

Everyone has heard of the story, due to its staying power over the centuries (Irving wrote it in the early 1800s) but Hollywood tends to butcher the important parts.

The two most recent adaptations were Sleepy Hollow from 1999, wherein Ichabod Crane is a sexy supernatural detective played by Johnny Depp, in his pre-Jack Sparrow days. 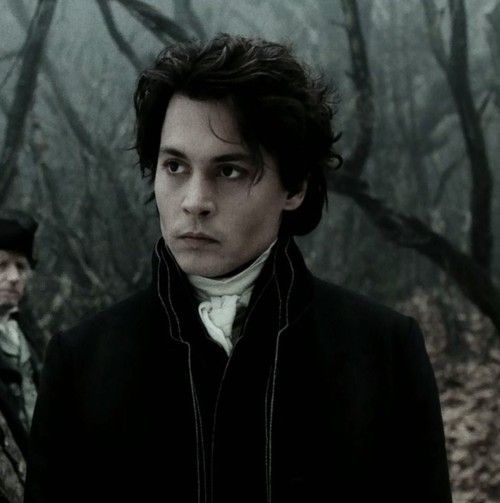 Later he was played by Tom Mison in the TV show “Sleepy Hollow,” which was a wild, wild departure from just about anything having to do with Irving’s classic (other than Ichabod, Katrina, and the Horseman.)

Apparently Jeff Goldblum portrayed Ichabod in a for-TV version of the movie back in the early 1980s. This version of the character was closer to accurate, even if the story wasn’t.

To date, the most correct portrayal I’ve seen is the animated Disney version from many many decades ago. Both the character and the story are directly adapted from what Irving crafted. 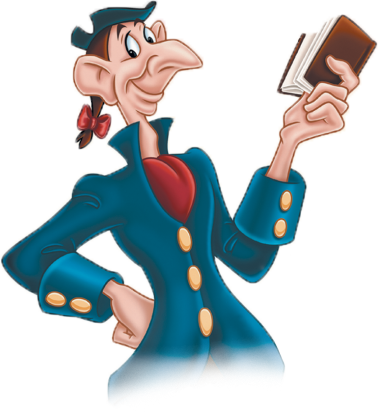 I bring this up because I usually read The Legend of Sleepy Hollow in October, and have for the past five or six years. Yesterday I plugged in the audio (I have the version narrated by Tom Mison, funnily enough) and as always, it’s a striking feat of language and emotion and storytelling.

This story always draws me in, and not just because Irving was a fantastic writer; I found out back in 2015 that I actually have a ancestors buried in the Old Dutch Church Cemetery in Sleepy Hollow, New York. (Their names were Dirke Storm and Gregoris Storm.)

Naturally this has fueled my imagination for some time, and I’ve poured that fuel into a story idea that I’ve been kicking around since my twenties. I’ve tried tackling it before, only to fail, but this is the year that I can make it happen.

So my NaNoWriMo novel is called SLEEPLESS HOLLOW. It’s a modern-day follow-up to Irving’s original story, one that treats it all as historical fact, and accurately portrays the characters he created.

I won’t get into too many details for now, just know that SLEEPLESS HOLLOW is going to be my big release of 2019. It will be about a year before you guys get to read it, but check back here for updates and snippets as I write and illustrate it.

And if you need something to hold you over in the meantime, head over to http://www.gutenberg.org and grab a free ebook copy of Irving’s Legend. Fall in love with it like I do every time I read it.

There is more to be discovered in that sleepy little villa…

As per usual, I am burning through audiobooks at work (thanks largely to my library’s OverDrive selection–they don’t have everything I look for, but they have so many things I end up wanting to read and it is good to branch out.)

Obviously the October theme is the spooky stuff, whether horrific or whimsical. I am interspersing these reads with other stuff. Here is what I have been into:

SKULDUGGERY PLEASANT by Derek Landy. Heard about this years ago, finally got around to it, truly a delight. Middle-grade fantasy about a girl, Stephanie, in Ireland who inherits her rich uncle’s estate, only to end up in a sorcerer war. The eponymous Skulduggery Pleasant is a skeleton of a wizard who died a long time ago and is now a detective. He and Stephanie team up for an adventure. Hilarious wit and dialogue, great characters, and the story itself was plain but fun. I will read another.

A WALK IN THE WOODS by Bill Bryson. If you expect this saga of an Appalachian Trail hike to be insightful, fulfilling, or remotely of substance, you should set that expectation aside and brace yourself for accounts of annoying people with bad decision making processes who ultimately bail on the trail without completing even half of it. The only redeeming parts were the historical and scientific tidbits about the Trail, which you can probably read on Wikipedia. This book sucked, read Gary Paulsen instead.

CALL OF CTHULHU by H.P. Lovecraft. I have never read HPL and decided to correct that this year. Didn’t love it, didn’t hate it, it’s a forerunner to the modern horror genre and I see why. Glad I read it, won’t really prioritize other stuff over it. I see why people dig his writing though.

UNDER A GRAVEYARD SKY by John Ringo. Lifted my ban on zombie books to read this. 70 pages in, liking it so far.

DRY by Neal and Jarrod Shusterman.

Not going to say anything until I finish and write a full review, other than there is a reason why I have read 11 of Shusterman’s books and he is #$%@ing BRILLIANT.