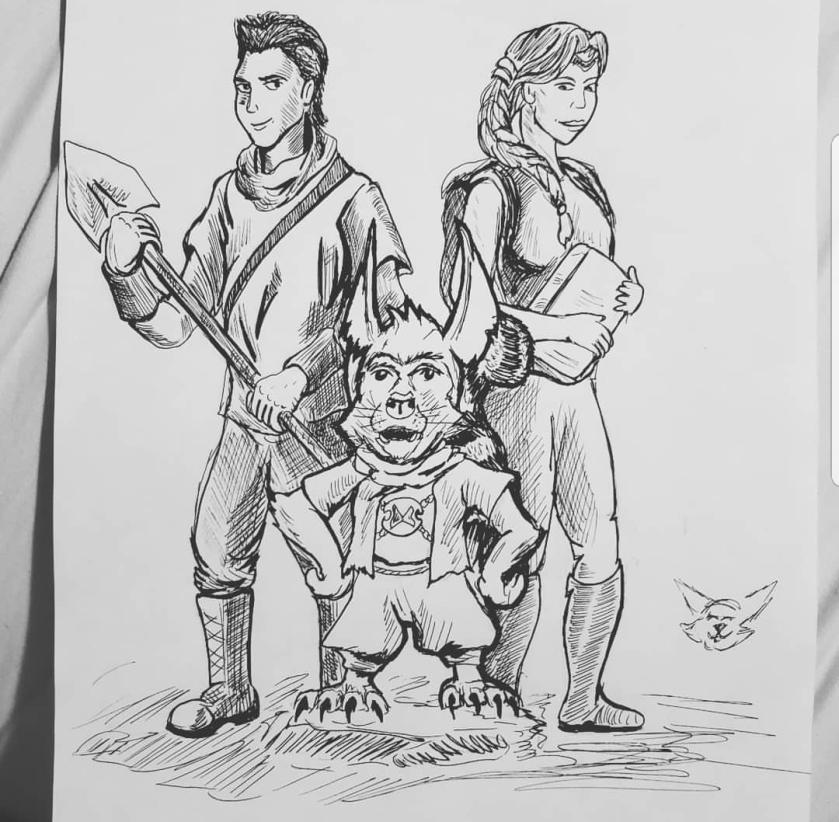 Last night I finished a short story for an anthology about lesser-known fairy tales. Mine’s based on a Spanish story. I sent it in and now the waiting game begins.

The other project I worked on during November was a romance novel. There’s a lot of secrecy around this one, so no details here.

The most important update for today is that I am taking another crack at my fantasy epic, Brimstone. This is my “blast crew goes to Mordor” series and I love it more than most of what I have written.

It just had some flaws in the mechanics of the story, and I think I know how to address them now. It will be a good palate cleanser from these other two stories, and it will get a considerable monkey off of my back too.

I need to rearrange some chapters, rewrite others, and cut about 20% overall. This will be Graham at his Genghis Khan-iest.

Illustrated novella HOMEWORLD, coming Spring 2018May 1, 2018
It's about an alien invasion. It doesn't go the way you think.
%d bloggers like this: