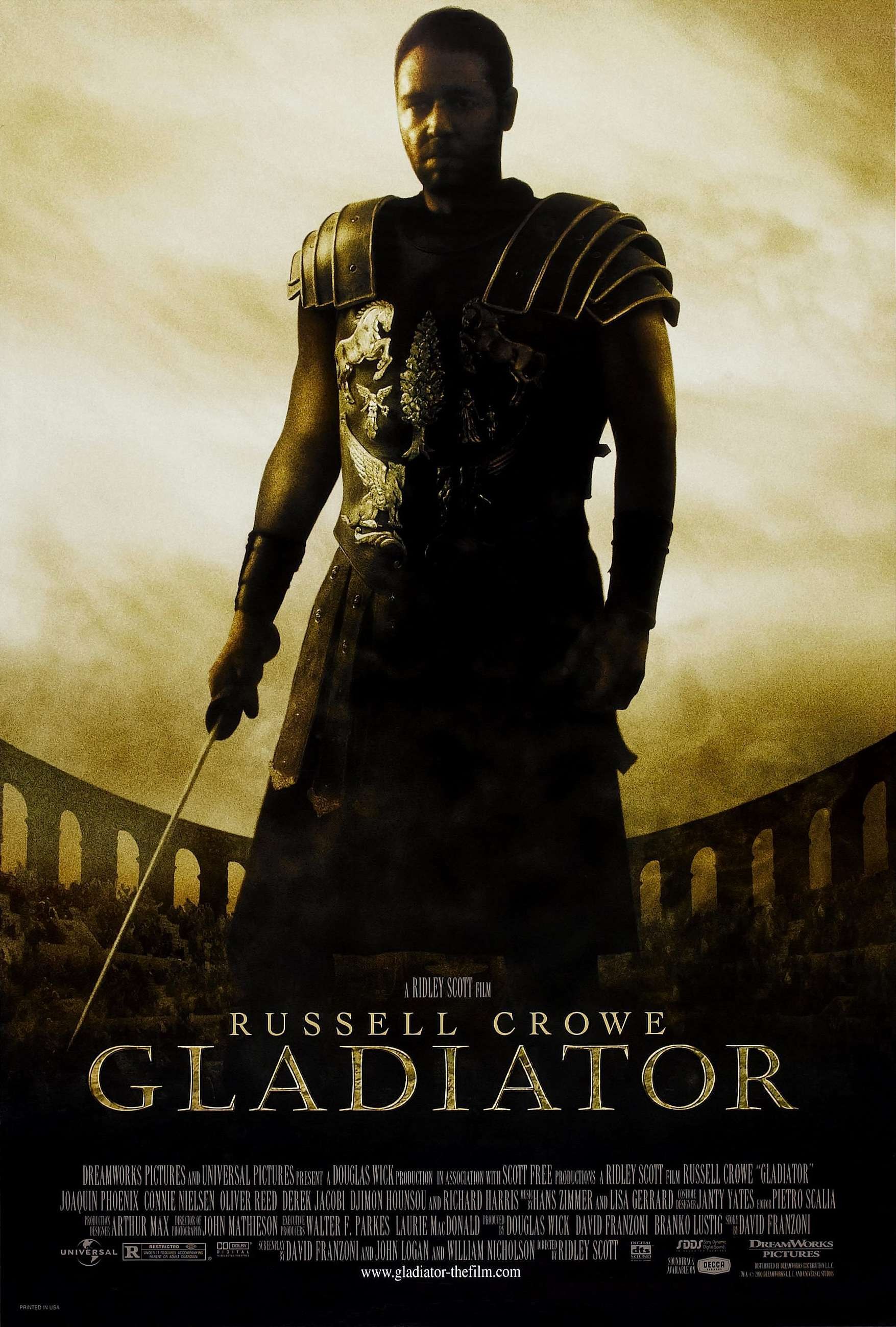 Y’all know Gladiator, that awesome flick from 2000 that was mostly ahistorical but still an excellent story.

Well starting in 2013 it became a Secondhand Superhero candidate, and last year it fulfilled the minimum threshold of 4 actors. 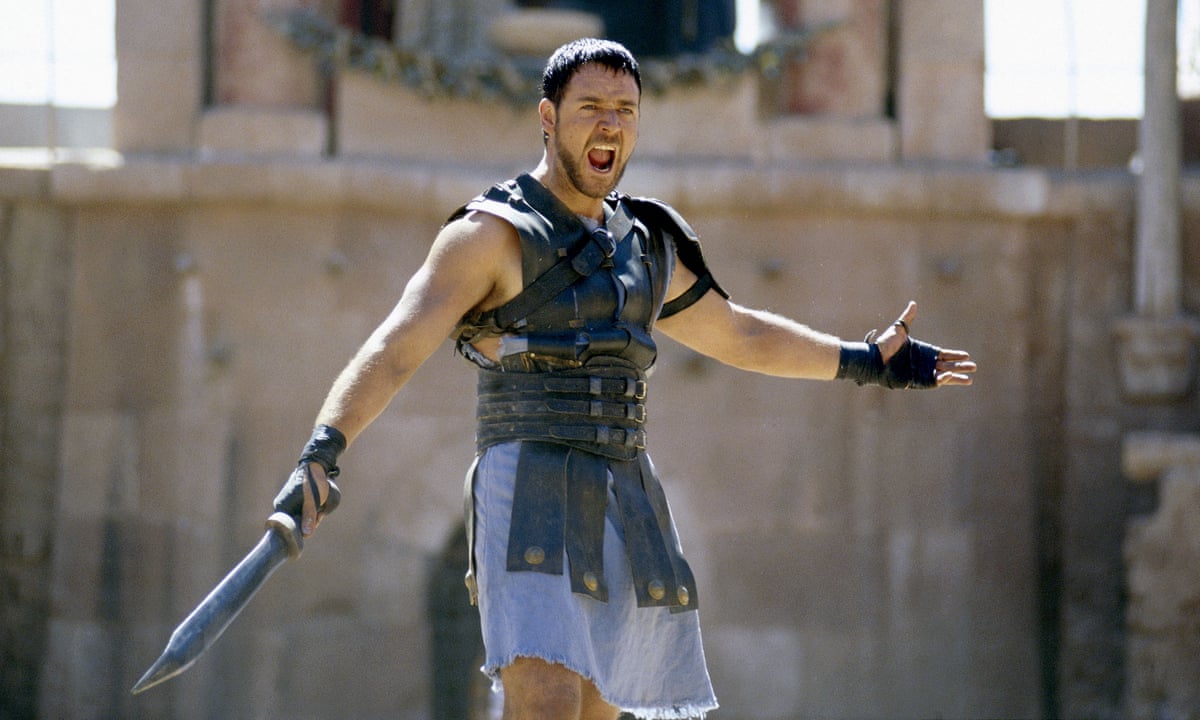 In 2013, Crowe played the father of Superman in Man of Steel. 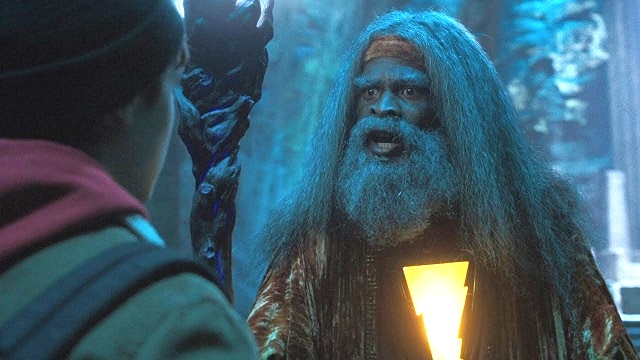 Hounsou actually has a foot in each major comic universe, as he was a hunter in Guardians of the Galaxy (2014)/Captain Marvel (2019) and a powerful wizard in Shazam! (2019). Joaquin Phoenix as Commodus (The Joker) 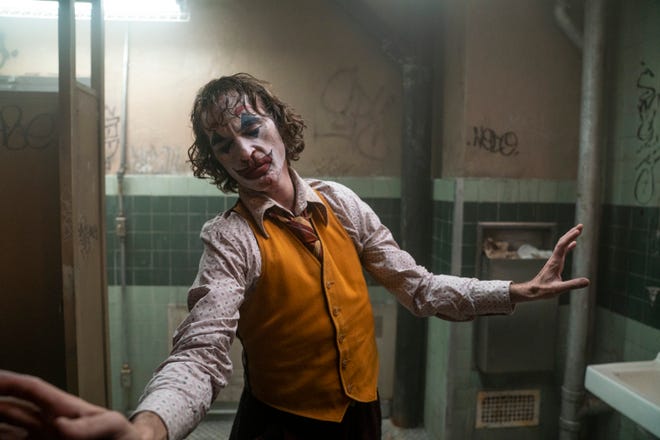 Phoenix earned himself an Oscar for playing Batman’s most formidable villain.

There’s one last actor who deserves a shout-out: Spencer Treat Clark, who played young Lucius. He also played Baron Von Strucker’s son on Agents of S.H.I.E.L.D. but I felt like I was reaching with that one. 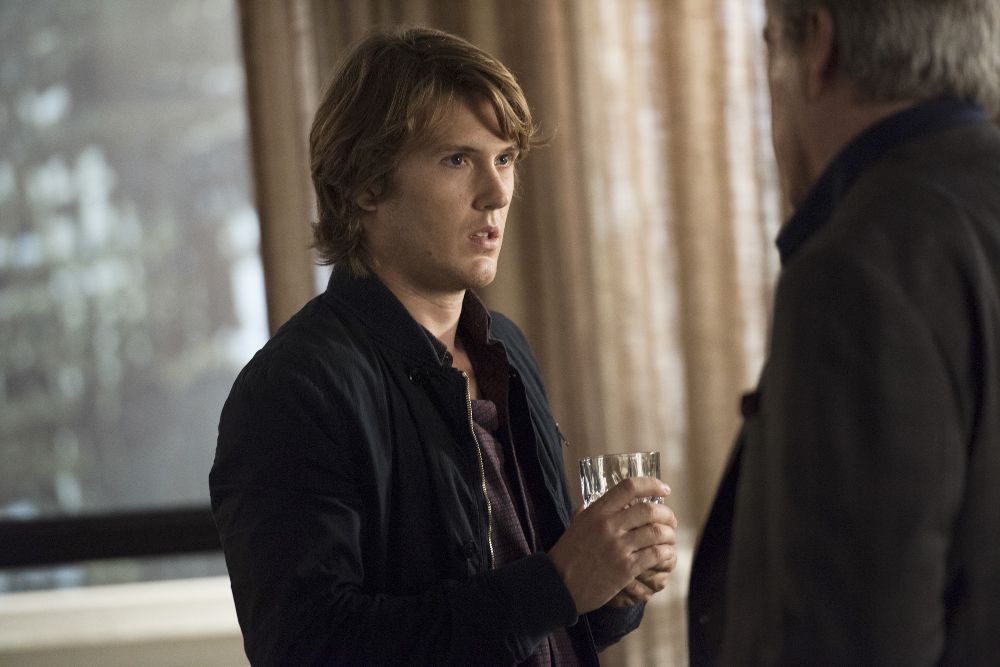 Then again, I used Lois & Clark as a qualifier, so maybe that’s ok.