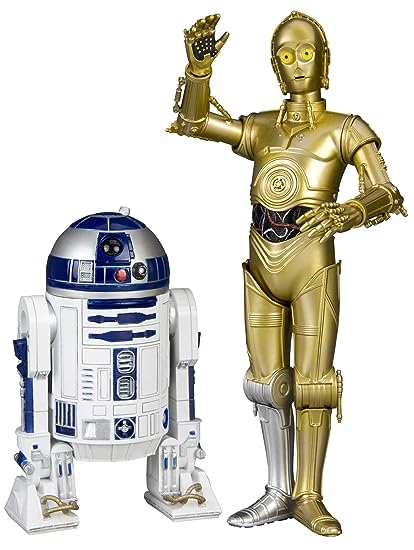 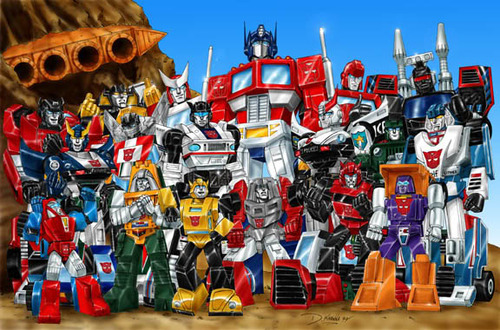 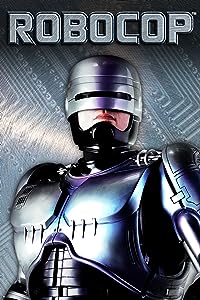 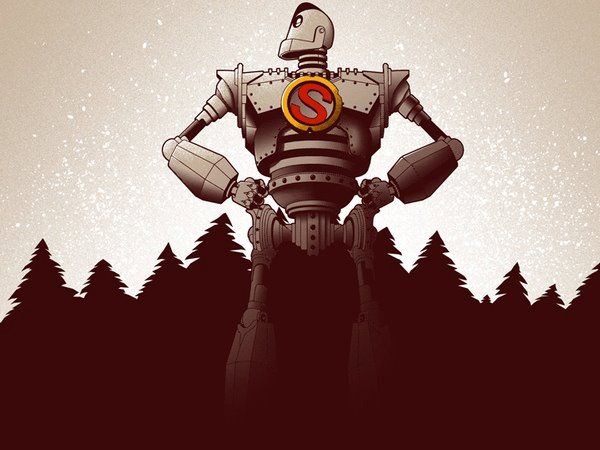 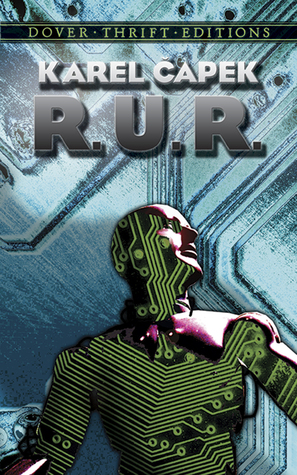 Illustrated novella HOMEWORLD, coming Spring 2018May 1, 2018
It's about an alien invasion. It doesn't go the way you think.